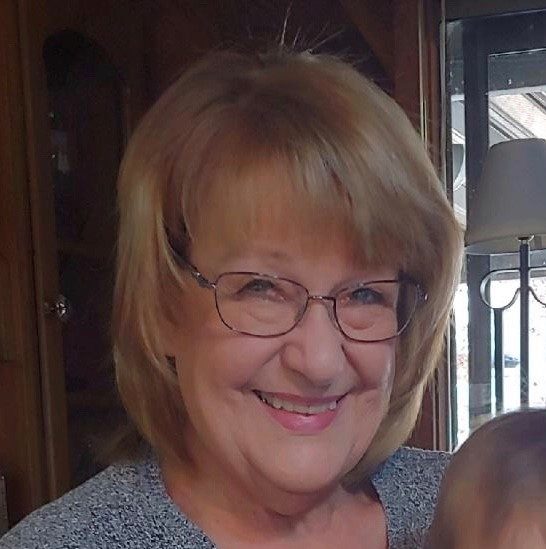 Gloria "Glo" J. Coleman (Hafenbrack) passed away peacefully at home on August 31, 2020 - her 73rd birthday - August 31, 2020. Gloria was nicknamed "Glo" after the hit song "Glow Worm" by The Mills Brothers. Gloria was born in Longview, Washington to Opal J. (Baldwin) and James H. Hafenbrack. Early in life, her father's occupation kept the family moving around to a number of states including Kansas, Illinois, Montana, and Colorado. Gloria finally moved to Salem, Oregon at age 16 and remained there for the majority of her adult life.

Gloria was a graduate of North Salem High School. She went to PSU where she met and married Joseph Kelly. When her marriage ended, she moved back to Salem and became a talented Stylist with a number of clients who stayed on with her for 40+ years. Gloria was a beloved wife, mother, grandmother, and friend to many. She is preceded in death by her husband Donald E. Coleman, her parents, and her brothers Wilbur Hafenbrack and Wayne Stutchell. Gloria spent the last ten years of her life with her partner, Jerry, and is survived by her children Michael Kelly (Angie), Christina Coleman (Josh), and Tyler Coleman (Irma); as well as step-daughters Karen Nichols, Kathy York; and sisters Patricia Hedge and Paula Harrison. Gloria is also survived by her grandchildren Jacob, Connor, Meghan, Miles, Isaac, Ivan and Abby - in addition to numerous family members, friends, and clientele who all cared deeply for her. 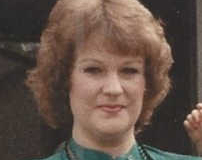 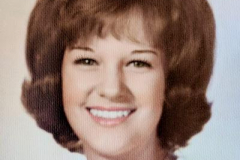 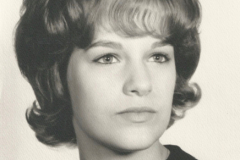