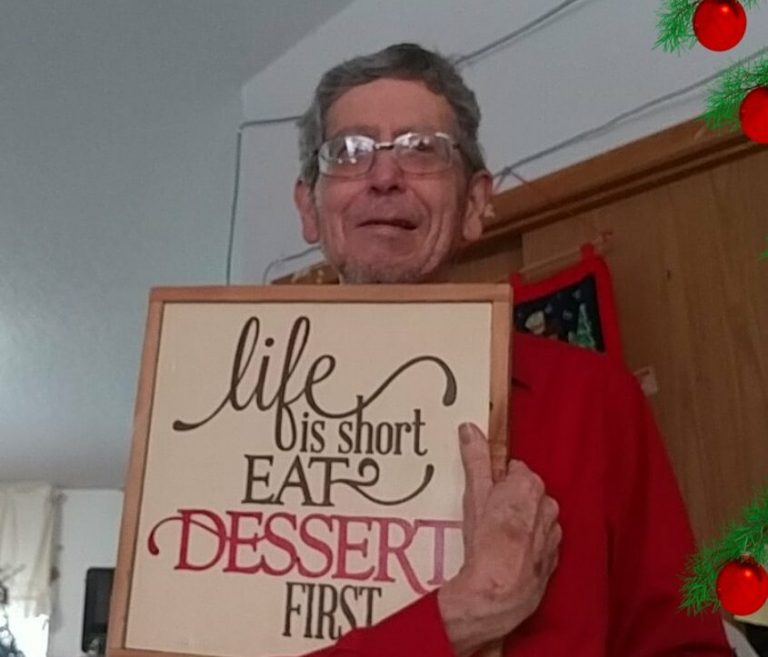 Gerald Melin passed on Tuesday February 16, 2021.  He was 77 years old.  He had been many things including a city council member, a school teacher, and a Unity Minister ordained in 1977.  He served churches in Sheboygan, WI, Livermore, Castro Valley and Sonora, CA and Salem, and Gleneden Beach, OR.  After he retired from active ministry in 2000, he continued to minister wherever he was, first as a public relations and bookkeeper at Chinook Winds Casino in Lincoln City and as a hotel clerk.  Later he served as the Postmaster of our small town post office.  He was diagnosed with Parkinson's which he considered and adventure.

He leaves behind a wife, Linda, of 53 years, a daughter Sarahanne Kain, a grandson Draven Pelkey and granddaughter, Adrianna Kain.  He is survived by three brothers and their family who rejoice in a life well spent.