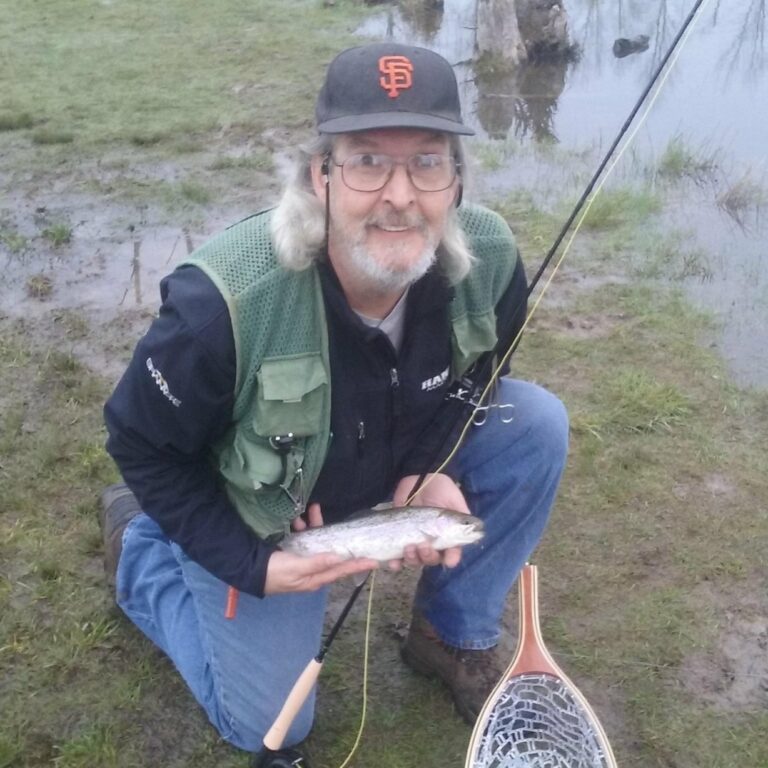 Evan Lynn Hoffman, 59, of Gervais, Oregon, passed away on October 17, 2022, after a valiant two-year battle with cancer.

He is survived by beloved wife Sara, son Nicholas of Gervais, daughter Tiffany of Woodburn, brother Eric of McHenry, Illinois, and parents Larry and Jean Hoffman of Flagstaff, Arizona.

Evan was born in Mason City, Iowa, on May 19, 1963, and graduated from high school in Crystal Lake, Illinois. He met Sara - the love of his life – in Illinois and they married in 1986. In 1993, they moved to Oregon, and have resided in Beavercreek, Woodburn, Mt. Angel, Scotts Mills and Gervais.

He was a journeyman machinist, most recently with Treske Precision Machining.

Evan was a man with a wide range of interests. He was proud not only of the five years he served as a reserve deputy in McHenry County, Illinois, but also of earning his bachelor’s degree in history from Western Oregon while in his forties.

He loved to shoot, fish - he meticulously hand-tied his own flies, which terrorized the rainbow trout and bullhead catfish at Silver Creek Reservoir - read Stephen King novels, played a variety of musical instruments, loved to sing and especially enjoyed watching Sara perform in local theater.

He reveled in the many championships of his beloved San Francisco sports teams, and particularly relished attending the Salem/Keizer Volcanoes games to see the up-and-coming Giant farmhands like Buster Posey and Pablo Sandoval.

Evan was kind, curious, loving and fiercely loyal to those who got beyond what could sometimes be a gruff exterior. Sara’s everlasting memory will be of the first time Evan held his children, and his expression of pure love and joy.