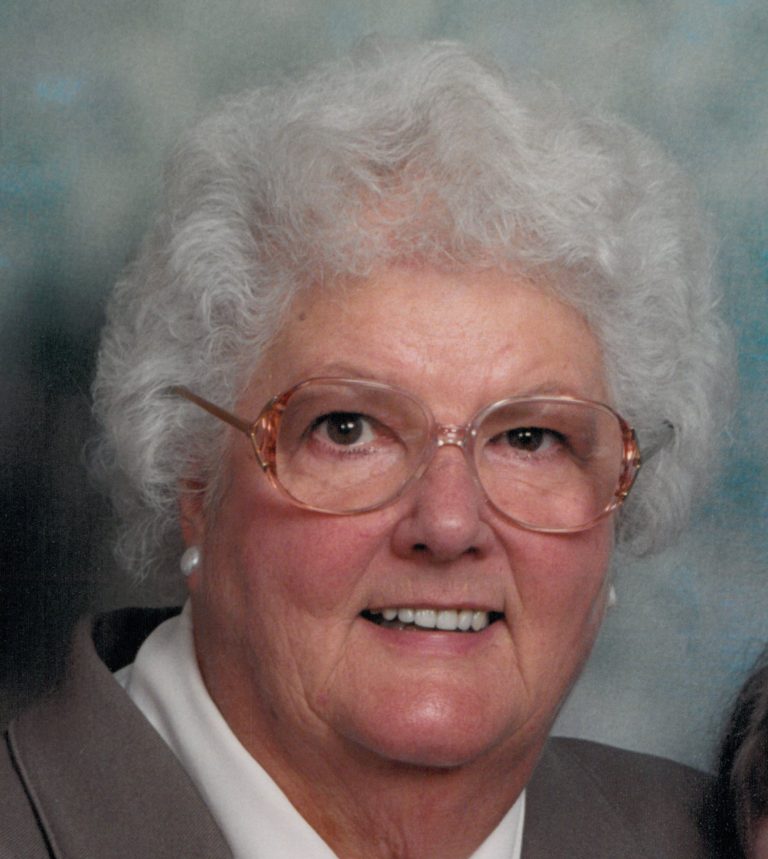 Bet was born in North Vancouver, BC on October 26, 1933 to Walter Thomas and Florence Anne.  She was the eldest of seven siblings.  She married David Lewis in June 1955.  In 1958, she and David left Canada and moved to Los Angeles, CA. After completing Junior College, she began a career in banking and then her son Stephen was born.  In the early 60’s, they decided to leave southern CA and head North back to Canada.  On the way, they stopped in the town of Salem, OR.  After a couple days, they decided it was a nice area and decided to stay.  Shortly after, she began her career with Safeway Corporation.  Through the years, she worked her way into Corporate Operations as a Training Supervisor.  After her retirement, she found a new beginning as a member of the board for Woodburn Senior Estates and with a new love, Richard.

She passed away peacefully with people who loved her by her side.  She was preceded in death by her youngest brother John.  She is survived by her brothers Bill and George and sisters Patsy, Barbara and Margaret.  She is also survived by her son Stephen and her grandchildren Zachary and Amanda.

In lieu of gifts or flowers, please make a donation to the Willamette Humane Society in Salem, OR. 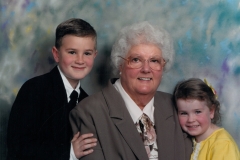 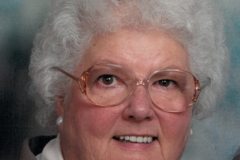