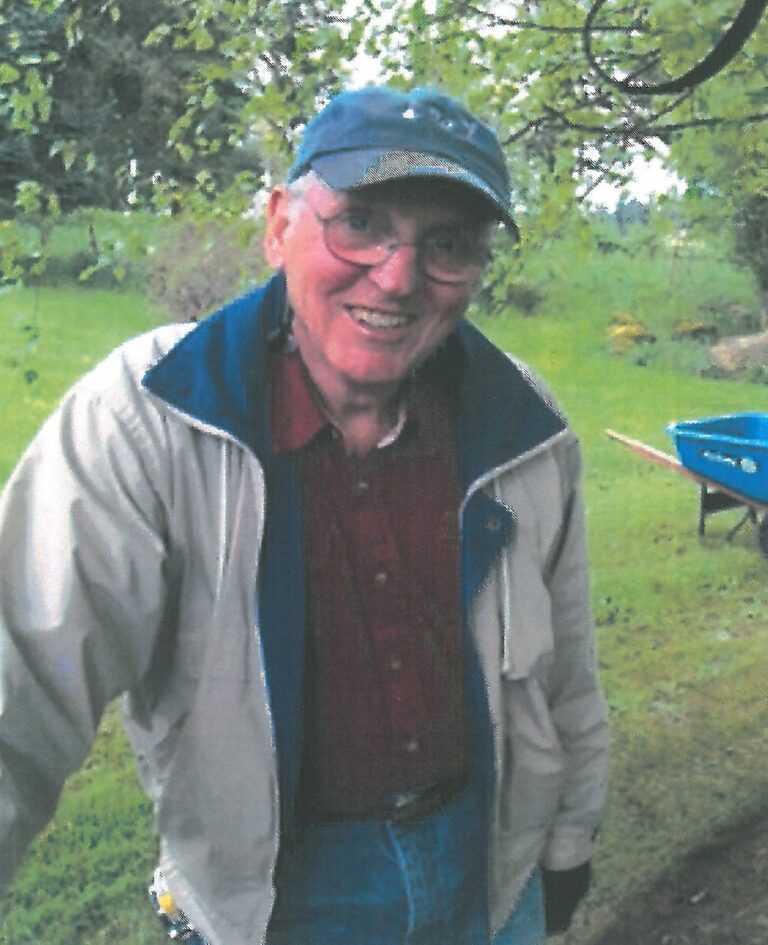 Dewey James Cottle was born in Brigham City, Utah, the fourth of seven children of William Dewey and Hilda May Bradshaw Cottle. He lived in Stone, Idaho, for his early childhood before his family moved to Brigham City where he lived until moving to Torrance, California in 1953, with a wife (Leann Hamilton) and a baby daughter. There he had three more children. He and Leanne divorced and he later married Barbara Lee Larsen. They combined their families and had eight children. They later divorced. In 1986 he married Nancy Banker Allen who had three grown children. They had been married for 33 years at the time of his death.

He was a swimmer in high school and was very proud of his medals for being the second fastest swimmer in Utah in eleventh and twelfth grades. He also played in the school band.

Dewey was known for his willingness to serve others whenever and wherever needed. His “handyman” skills will definitely be missed by many! Friends frequently borrowed his tools, and said he had more tools than Home Depot! (Home Depot should have given him stock in the company!)

He loved working in his shop and “inventing” things. He especially loved making wood items on his lathe. He was a perfectionist in his shop and his other building projects.

He also loved the outdoors and enjoyed several years of trailer camping with his family and friends. He was saddened when his health demanded he give up that activity.

In his professional life he worked as an engineer for Hughes Aircraft and as a building contractor, mainly doing remodeling.

A memorial service will be held at 10am on Saturday, July 10th, at 2530 Boone Road SE, Salem, Oregon. A viewing will be held in the same location from 9:00 to 9:45 am that morning. After the service, interment will be held at Stipp Cemetery in Macleay, Oregon.