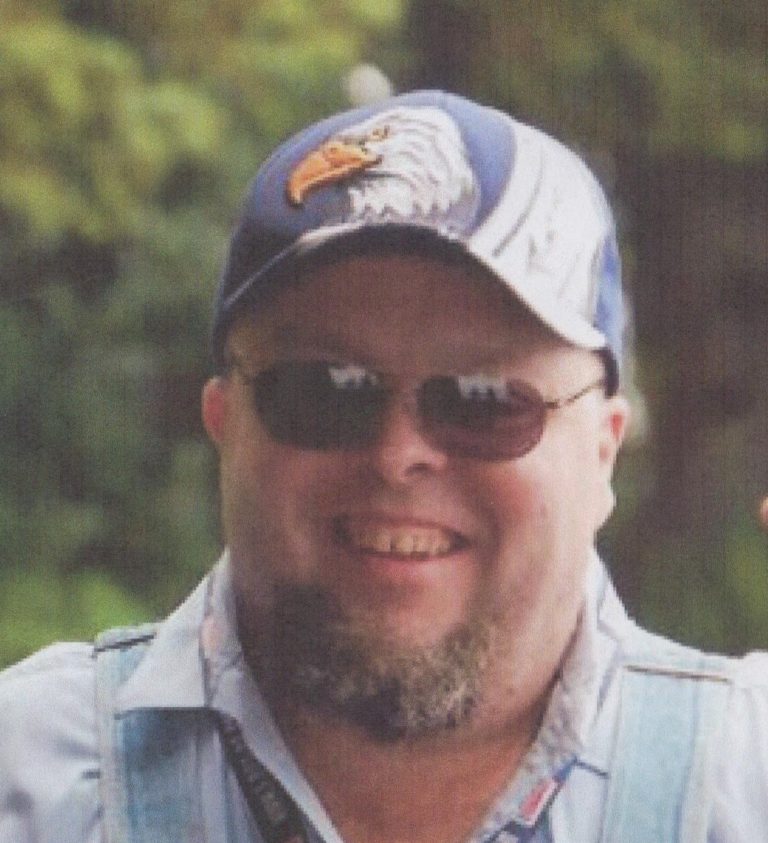 The funeral for Dessal Wayne Neff III will be held September 29th at the Church of Jesus Christ Of Latter Day Saints On Lone Oak in Salem. Oregon. Interment will be at Willamette National Cemetery in Portland.

Dessal was born September 4, 1960 in Placerville, California to Sherrell and Barbara Neff Poole. His Father married Frances Woodley on May 12, 1968.

Dessal married Toni Marie Ainsworth in 1981. Toni died in an accident in May 1984. Robert Dessal was born to this marriage.

He married Melody Mennis Percy on Jan. 13th, 1990. The were Sealed for Eternity in The Portland Temple of The Church Of Jesus Christ Of Latter Day Saints on March 7th of 1991. Rachael Lynne and Myra Christine were born to this Marriage.

In his life Dessal served this Nation for four years of active duty in the U. S. Air Force and was trained as a Fuel Systems Mechanic. He also served eight years in the Oregon National Guard.

During his life he worked in Oregon and South Dakota as a truck driver and a lift truck driver in several warehouses and a sawmill.

His largest interest was his family. He also spent time with photography, computers and guns. Dessal gave a lot of time helping others. He was known for his ability to bring smiles with his sense of humor. Young children were especially drawn to him.

Survivors include his wife, Melody, to whom he has been married twenty six years. Dessal’s Father Sherrill of South Dakota and California.

Please consider a donation to Melody and her family as they are raising funds to pay for funeral services for Dessal.  Here is the link to his Gofundme page.  https://www.gofundme.com/2pxe3nqs?ssid=742469357&pos=1 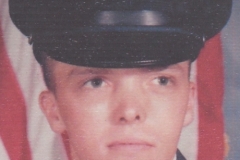 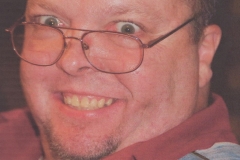 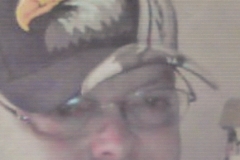 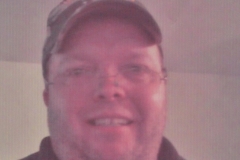 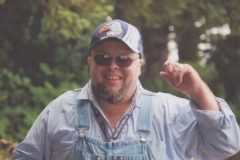 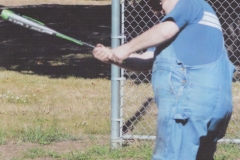 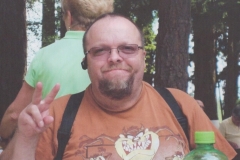 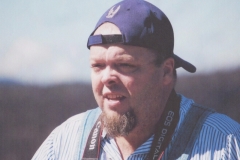