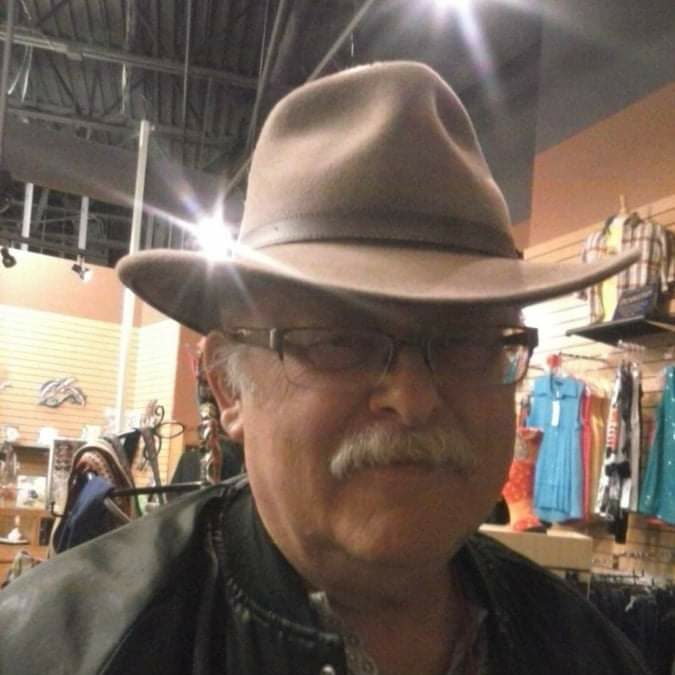 Dennis Neil Newton, 78, of Salem passed away peacefully on September 7, 2021. Dennis was born August 20, 1943 to Ben and Eleanor (Ullrich) Newton. He attended elementary school, middle school, and most of his high school in Kellogg, the family then relocated to Coeur d'Alene where he graduated in 1961.

In 2000 he met Sandra Jones in which he spent 10 loving years together enjoying miniature horses, their dogs Ginger and Pepper, and their family. Until her sudden passing in 2010.
Dennis loved being a teacher in Montana and in Roseburg, loved playing his trumpet, classic car shows, horse racing, and making up songs about anything. He loved to be with his family most of all.

Dennis is preceded in death by his beloved son Norman and his companion Sandra. He is survived by his sister Marilyn (Chuck) Steinwandel of Boring, OR, brother Lance (Nora) Newton of Athol Id. His sons Jeffrey Newton of Liberty Lake, Washington, John Robertson "Rob" (Bryn) MacDonald of Hooper Utah, Shawn (Cindy) MacDonald of Portland, OR, and daughter Elizabeth (Matt) Perkins of Salem. Along with four nieces and nephews, and 16 grandchildren.