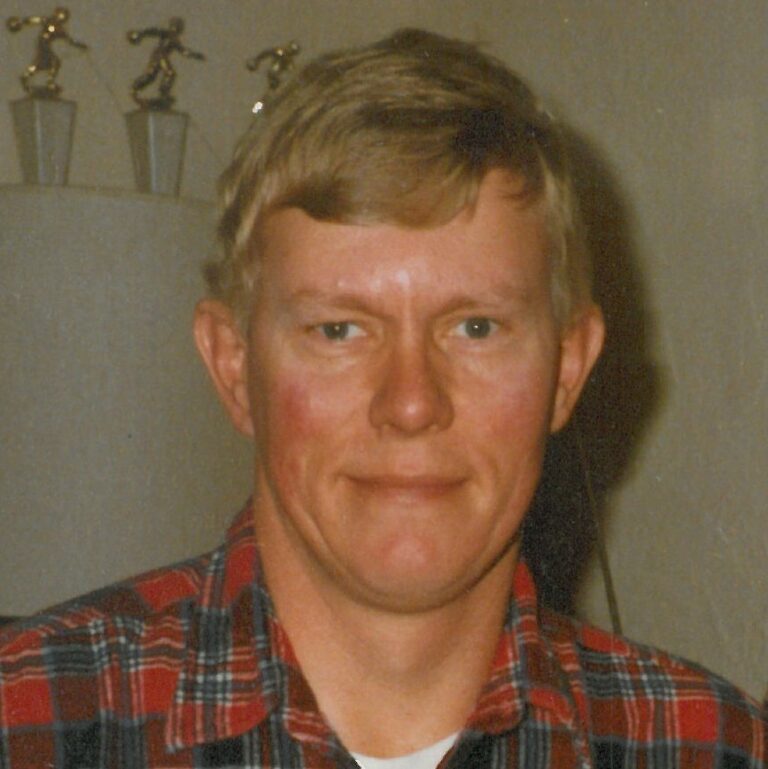 Dad was a committed man to his job and family. He worked for Oregon Cherry Growers for 40 years before retiring. Through his work he made some lifelong friendships that have remained important to him over all these years later. Church was equally important to my Dad. He was faithful to serving in church at Salem Alliance and making sure his family attended every week. He enjoyed volunteering with the parking crew and having “regulars” in “ his” lot, as he would say. He built friendships through this ministry which was quite important to him.

If you knew my Dad well then you knew him to be grumpy and having a stern, startling deep voice. Which was quite intimidating to boys that wanted to date me, his daughter.

Some of my Dad’s greatest memories I can recall him sharing was; playing softball for church, being on a bowling league and winning several trophies. Attending many football games with friends at Willamette University. Going to early Saturday morning breakfasts with men from Church.

He enjoyed camping and just being with his family. Before his health declined he’d spend time playing catch and basketball with his grandson’s. He enjoyed all of their sport involvement over the years. He was one of their biggest supporters. They were his pride and joy.

Dad loved with his whole heart and was truly committed to doing all he could for his family and being actively involved. He was a committed and devoted Husband a dedicated Father, and the best Papa to his Grandson’s . He is greatly missed and deeply loved by all who knew him.

Dean is preceded in death by his; parents Clinton and Virginia Lammers, Brother, Kenton Lammers, and son Timothy Lammers.

He is survived by his Wife Teresa Lammers. Daughter and son in law, Tauna (Samuel) Fry, and his two grandson’s Devon and Ethan.