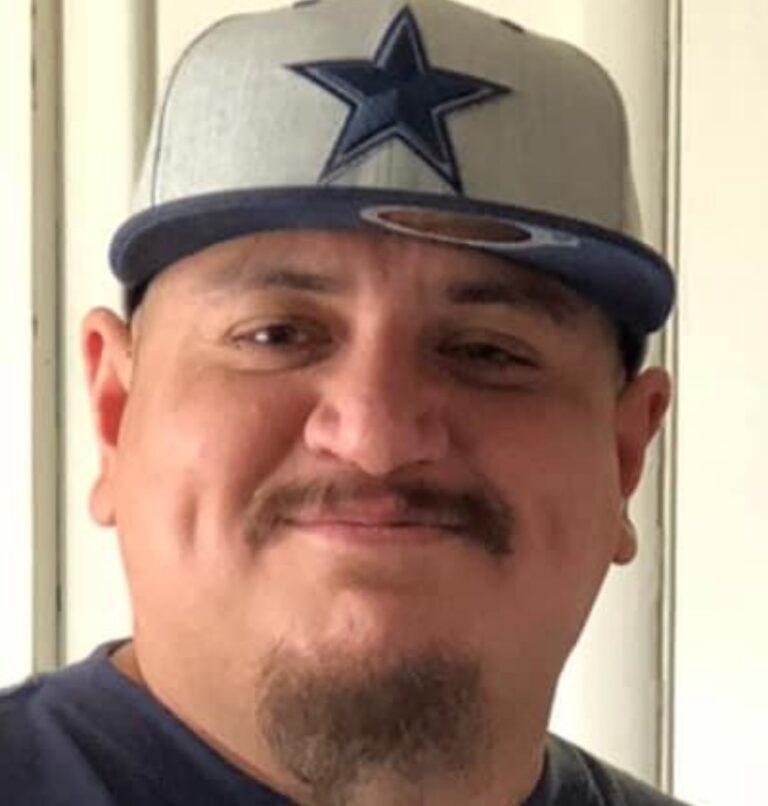 David Rey Resendez, 38, of Woodburn Or passed from this life into eternal life on November 6, 2020 at his home in Woodburn.

David was born on September 19, 1982 in Brewster Washington to Luisa Resendez and Miguel Cisneros. He was raised by his Mom and Dad, Luisa and Felipe Quintero.

David spent his early years in Washington state's Yakima Valley and at the age of 13, he and his family moved to Oregon and made their home in Woodburn. After completing school, David remained in Woodburn to be close to his family and friends.

David is preceded in death by his maternal grandparents, Carlos and Augustina Rodriguez, his Uncle Joe Rodriguez and nephew Cristian Salazar. His is survived by his parents Luisa and Felipe Quintero of Woodburn Or and his biological father Miguel (Oralia)  Cisneros of Sunnyside Wa. Brothers Joshua (Fabby) Resendez of Salem Or. Ejay (Brian) Resendez of Camas Wa, Miguel Jr. (Karen) Cisneros of Sunnyside Wa, and sisters Veronica Hernandez and Felicia Hernandez both of Sunnyside Wa and his many neices and nephews as well as aunts, uncles and cousins.

David's family circle extended beyond immediate family to include many lifelong friends he made, whether it was through work or through acquaintances, he made sure to keep his connections intact even when distance was a challenge, those that knew him came to know David as a soft, quiet, caring and reliable friend with a big heart. He had many joys in life, he loved spending time with his nephew Robert, cruising around town, taking his dogs Chula and Canela out to the park, watching the Dallas Cowboys play football and spending time with his close friends while having a beer and reminiscing old times while listening to oldies.

David Rey Resendez will always be remembered as a loving and a caring person who would help others, he has left a positive mark on this world as he returns to Gods hands.

David will be laid to rest at St. Luke Cemetery in Woodburn following the viewing.