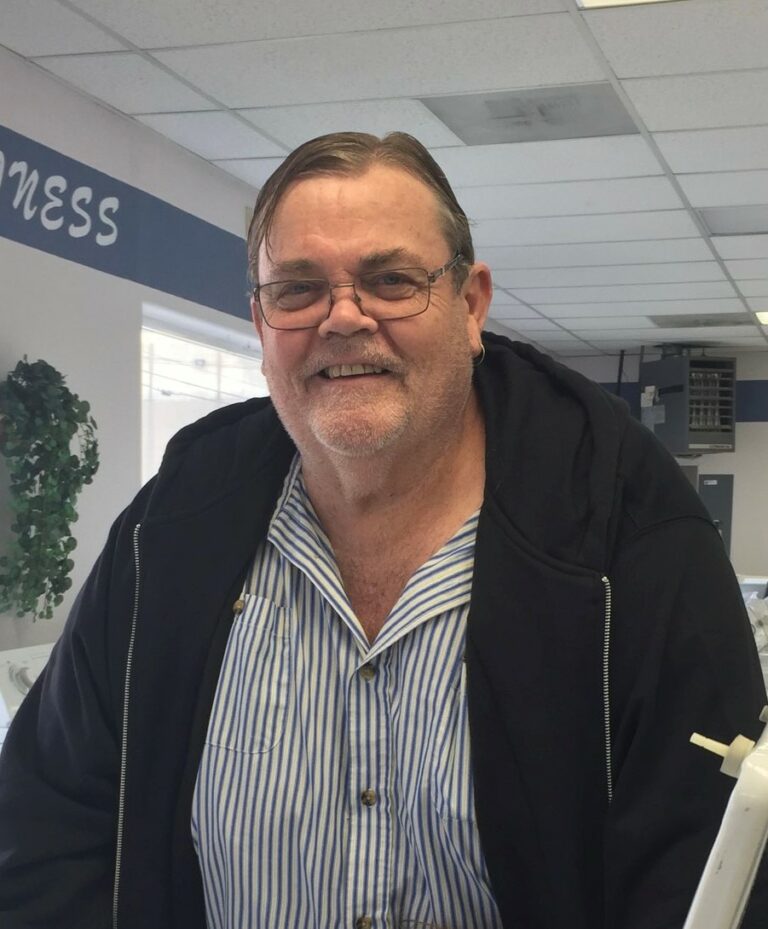 On the night of September 18th 2022, Danny Lee Black of Salem Oregon, passed away suddenly at the age of 67.

Danny was born to Velma Black in Toronto Canada, 1955. He excelled in school and went on to work along side with rock legends Judas Priest, Van Halen and Smile. Danny later went on to become a Semi Truck Driver for Pepsi Co for 18 years and Ralph’s for 20 years in Southern California.

In 1984 Danny went on to meet the love of his life Debbie, it was love at first sight and they were married four months later and this year celebrated 38 years together. They raised two children together, Derek and Sarah, and are grandparents to two granddaughters, Kaylee and Grace.

Danny worked hard and very long hours for many years and in 2017 was able to retire and move his family up to Oregon for a more relaxing life. In Danny’s free time he loved collecting sports cards and talking with his friends. He was best known for his amazing stories, great math skills, and big sense of humor.  He is survived by his wife, Debbie, his two children, Derek and Sarah, his granddaughters, Kaylee and Grace, and many amazing friends.