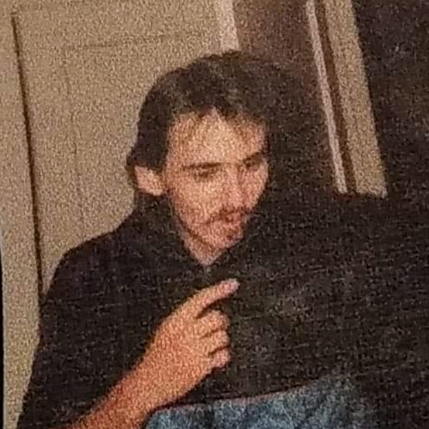 Craig Jonas Raszler age 59 of Salem Oregon, was born September 19, 1963 in Fargo, North Dakota. Craig was adopted by his loving parents Raymond and Esther Raszler in November 1963. He was raised on the family farm in Miles City, Montana (his mother named it her little Pondarosa) alongside his older sister Raelyn Raszler.

In 1980 Raymond and Esther passed away leaving behind their beloved children.  Between 1982 and 1985 Craig and Kelly Wolf became parents of 4 children Craig (CJ) Damion (passed due to SIDS not long after birth) Matthew and Tara. In 1983 the little family loaded up and moved across the country to Fort Madison, Iowa. In 1986 he met Kimberley Wixom in Fort Madison, Iowa; they married and had one son Justin in 1987. They separated in 1989.

In 1999 Craig met his soul mate Francis in Ocean Side, California and they never left each other's side from that day forward. Together they traveled all over the United States until finally making a home for themselves in Salem, Oregon in 2010. He was the type of person that collected all of the loners and the lost that he came across on his travels; making them apart of his family. Craig lived out the rest of his life doing what he loved.

Craig was very talented with art and poetry and he had the ability to make even the most broken engine fire up and run. His family had their own MacGyver. His passions in life were traveling, his pets and anything that went fast; especially motorcycles. He was quite the dare devil and found himself in some awful situations. This man was a master on the grill, making the most mouthwatering steak anyone could have ever had the pleasure of enjoying. He also had a very green thumb when it came to gardening.  Craig had a sense of humor that was out of this world. He had many fooled, but those who really knew him saw the beautiful mind he hid from the world. He will be greatly missed.

Craig was proceeded in death by his father and mother Raymond and Esther Raszler, His infant son Damion Raszler, His first wife Kimberley Raszler

Celebration of life is to be determined at a later date.