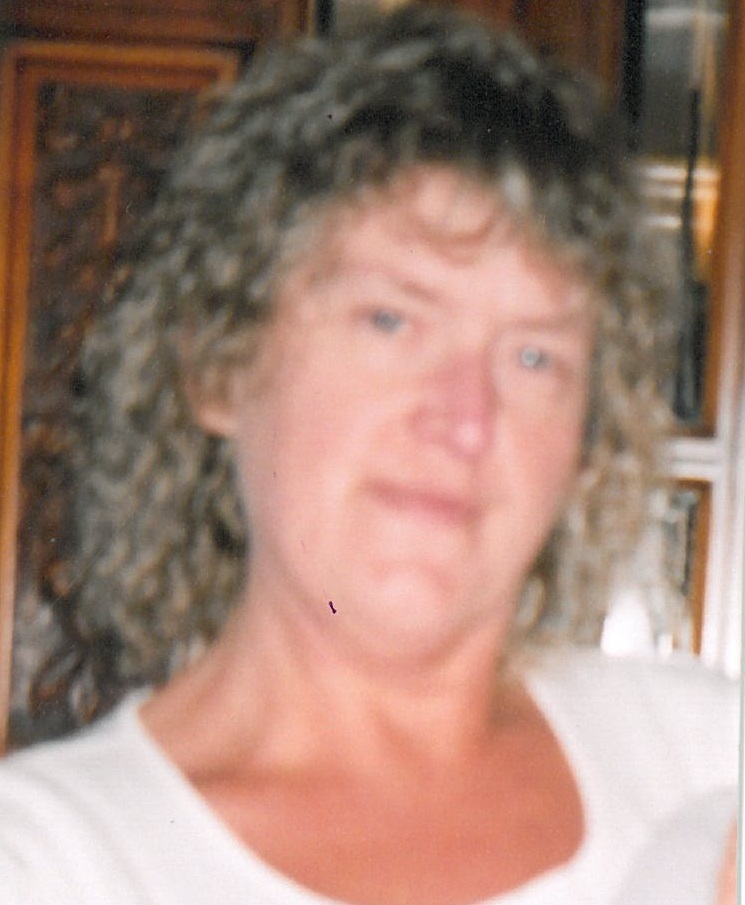 Cheryl Kay Tompkins passed away on Wednesday, November 9, 2016 from a very long illness; sugar diabetes.  She was 54.

She lived in Creswell OR and went to school there from Kindergarten through High School.
She moved to Depoe Bay, OR and worked at the Sea Hag, then she worked at Chinook Winds.

She is survived by her mother Marilyn Tompkins, her father Edward, brothers Jeff, Terry, Gary, and her sister Pam.  She is also survived by neices and nephews Jeff, Cassie, Brady, Tammy, Sherry, Garrett and Tamalyn.  The were the loves of her life.

Cheryl's Celebration of Life will be held at the beach at a later date.