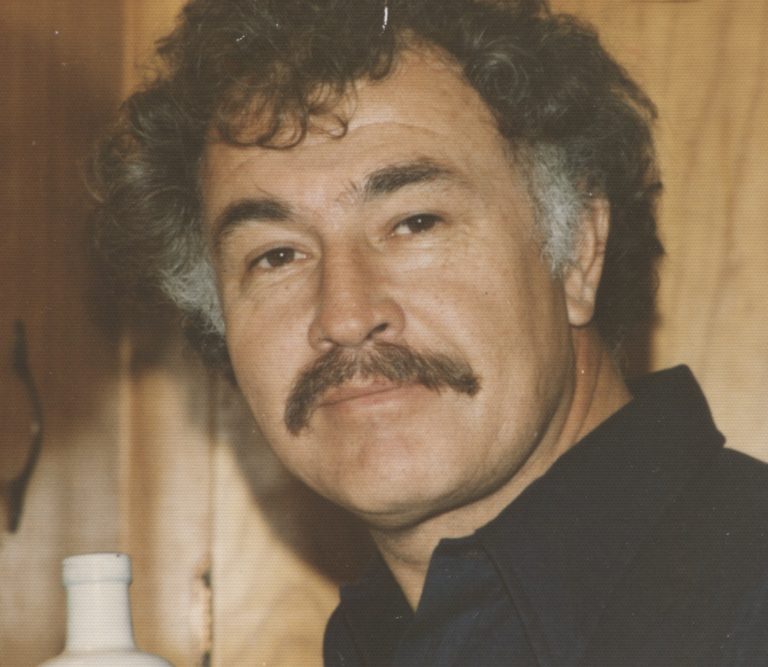 Chuck was born Los Angles California. He joined the air force and earned a top award in his class for radar repairman. He married Kyra Blanton and they spent 14 years together raising their 4 children: Deborah Ann Long, Kyra Susan Whitford, Bradley Wayne Mitchell, and Saundra Lynn Mitchell. After earning an aeronautical engineering degree from UCLA, he worked at North America Aviation then TRW. He met the love of his life, Mary jo Shu, and they spent the next 47 years together. For many years they lived in Manhattan Beach, CA, then moved to Salem, Oregon to be closer to the kids. They opened Minit Tune and Zeppy’s pizza/sandwich shop until retiring, spending the next 18 winters in Mazatlán, Mexico. Chuck’s kids were a high priority to him. He taught them so much in life; but perhaps the biggest lesson was keeping an open mind and not quick to judge.

Chuck was an extremely intelligent man. He was humorous, yet well educated. What he didn’t learn in school, he educated himself in. Learning was like air to him, wanted and needed. He could converse with the most intelligent people, yet still, have interesting conversations with any lay man.

His life on this world helped our lives be a much better place and we will forever be thankful to him.