On Sunday, January 10, 2021, C. Gene Garver, loving husband, father, grandfather, great grandfather and friend to many, went home with our lord and savior Jesus Christ at the age of 89.

Gene was born on May 9, 1931 to Calvin Dole Garver and Golda Belle (Ling) Garver in Portis, Kansas. The family relocated to Salem, Oregon where he attended many Salem area schools and graduated from Salem High School in 1950. He was proud that he was a member of the 1950 State Basketball Championship Team.

After graduation, he joined the Air Force where he trained and served as a Radar Technician during the Korean Conflict and was stationed in Coos Bay, Oregon for his entire tour of duty.

He attended Oregon Technical Institute in Klamath Falls, Oregon where he received a Associate’s Degree in Radiology. He worked at OrMet and then went to work and retired from Wah Chang as a rare metal quality certifier (lab technician).

In the early years, he loved to spend weekends clamming and crabbing at Newport, Oregon and tent camping until they purchased a travel trailer when they traveled to Yellowstone, Canada, the Redwoods, Moses Lake, Washington just to name a few of the places. In the later years, they just loved to travel and went to many amazing places such as the east coast, Spain, Greece, Germany, and other European countries and several cruises but their favorite vacation destination was Hawaii which they visited several times.

He loved all sports, you could almost always find him in his chair watching professional football, basketball and baseball on his giant wall-mounted televison.. He was an amazing armchair quarterback and coach! He was a member and chairman of the Aumsville Rural Fire Department for 25 years. He was a member, Trustee and faithful servant of Messiah Lutheran Church for many years.

The most remembered and loved Grandpa-ism by his grandchildren was at any time of the year he would ask you when you came into his house was “Where’s your coat?”

When he started a sentence with Well… or Hey!, you knew you were in for a great story.

He is greatly loved and will be missed by many. 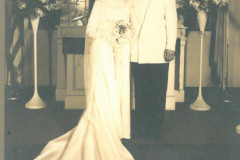 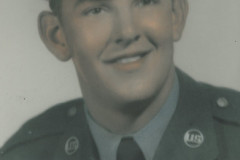 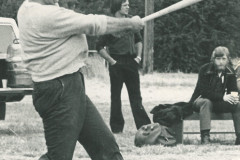 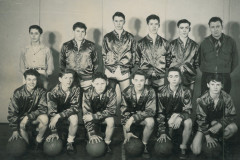 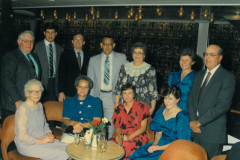 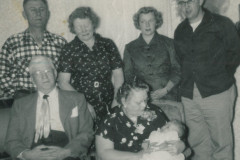 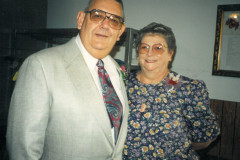