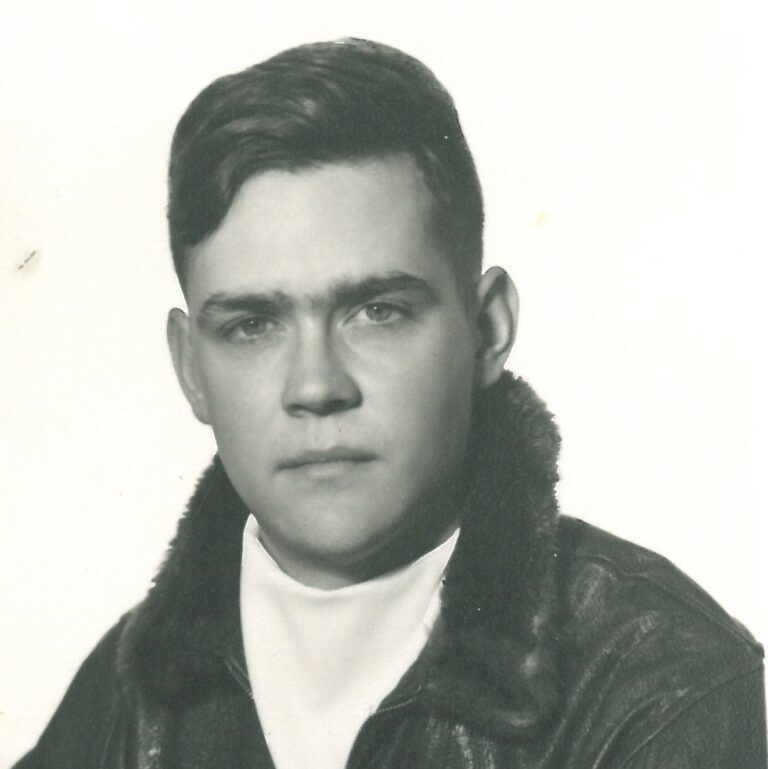 Bruce was born in Salem, Oregon to Kenneth and Donna Smith (Boyle). He grew up in Salem and Dallas and after serving in the Marine Corps, returned to the beautiful valley of his childhood. Ken took Bruce hunting and fishing with him from the time that he was a small child. He loved to fish and hunt, a love that was passed down from his father Ken, and his grandfather Alvin. Whether alone or with family and friends, he felt closest to God in those times. Any forest or any lake was his church. Donna taught Bruce the finer skills in life. Love, forgiveness and grace, how to be a gentleman, how to dance, and how to cook. She encouraged his creativity and that creativity was evident in anything that Bruce did.

Bruce enlisted in the Marine Corps in 1969 and served as an Aircraft Firefighter Crew Chief until his discharge in 1972. He was stationed at MCAB El Toro California, Japan, Vietnam and Thailand. He returned to Oregon and met his future wife Jane Luke in 1976, chased her until SHE caught him, and were married in 1977.

Their greatest joy came with the birth of their daughter Robin in 1981 and son Andrew in 1983. They were blessed with children that are beautiful and handsome, intelligent, strong, loving and funny. Their lives were complete and their hearts filled with love beyond measure. He was so proud of his "Crido" and "Roo" and the wonderful adults that they had grown up to be. Bruce's greatest heartbreak was the day he had to give away his princess on her wedding day. He was comforted knowing that her husband Anthony loved and cherished her as she deserved, that he would provide for her and keep her safe. Anthony has fit seamlessly into the family and is loved as a son and a brother.

Bruce was a journeyman fabricator and millwright. He worked at Truitt Bros for 27 years. He had previously worked as a fabricator building food processing equipment, bringing a wealth of knowledge to his position at Truitt. He reluctantly retired with disability in 2007 due to extensive spine injuries.

Bruce was a bee charmer. Whether cutting roses from the garden to take to a grumpy coworker to win her over or just telling one of his many stories, he could charm almost anyone. So many people have told me how much they enjoyed his stories. And he had many. He was a loyal and trustworthy friend. He felt a great loss when his oldest friend Bob Atkinson and his newest friend Dave Wilkes passed away. But it did not deter him from making new friends.

Bruce had a heart for God that withstood the atrocities and evil that he had experienced in his life. Many did not really know him. He could be rough around the edges, stubborn and gruff, especially when he was right. But, he was also tender, loving, witty, and wise. He was incredibly brave and strong in the most terrifying of situations. When most people would run away, he would run toward anyone or anything that needed his help. Even fire and smoke to saves lives first and aircraft or structures second.

He was a man of integrity, honor, and above all faith. He prayed ceaselessly for all those he loved. In his last months, he witnessed to everyone, telling them that he was going to be with Jesus. That we would be together again. When he passed, he was encircled by his family, love overflowing. Then, quietly, peacefully left us to be with our Lord. Bruce did not just pass on. He passed on the love of God and family, faithfulness, strength, commitment, and forgiveness.

Bruce has joined Ken and Donna with our Lord. Also waiting for him are his beloved dogs Bob, Heidi, and Molly.

A private service will be held at Willamette National Cemetery. A celebration of life will be held at a date to be determined. In lieu of flowers, the family would respectively request a donation to a veteran's organization, UGM, or a charity of your choice.

"I know the road you walked was anything but easy. You picked up your share of scars along the way. Oh, but now you're standing in the sun, you've fought your fight and your race is run. The pain is all a million miles away. 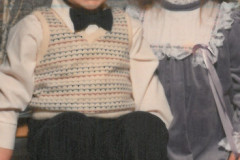 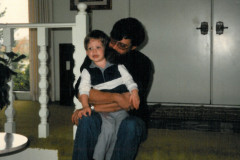 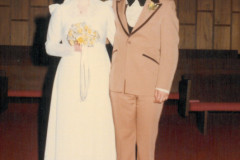 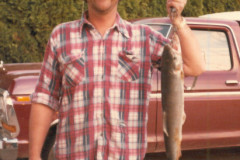 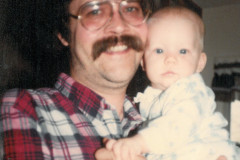