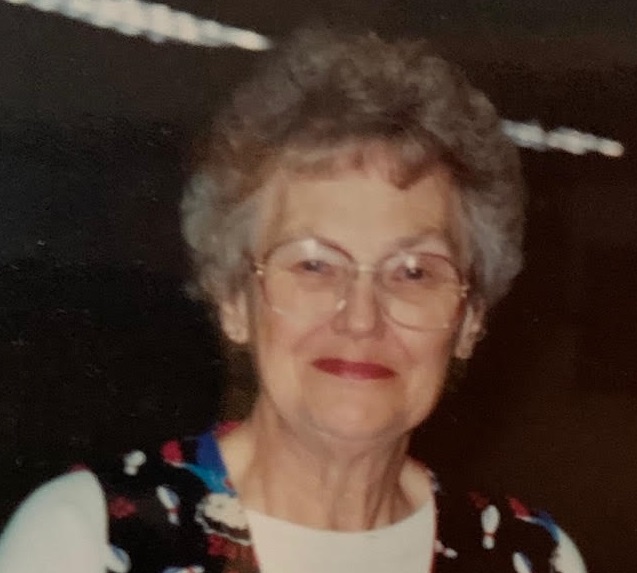 Betty was born on November 28, 1927 in Portland, Oregon, to Walter Thornton and Ruth Dyer McDanel. She lived with her parents in the Portland area, including in Vanport before it was destroyed in the 1948 flood.

In the 1950s, they moved with their three small children to Brookings, Oregon. Betty loved the beach and enjoyed digging for clams and smelt fishing.

Betty valued hard work. Before she was married, she worked in banking. She was a meat wrapper for more than 20 years and retired after 10 years working at a mill. She passed her love of hard work down to her children.

She liked to cook. She was proud that even when she worked the night shift, she always had a meal ready in the oven for the family.

Community was important to Betty. She was part of the Emblem Club and active in her church. One of her favorite hobbies was being a part of a bowling league. Even when Betty lost most of her sight, she was an
ace bowler. It was a rite of passage for all of her grandchildren to get a higher score than Grandma Betty.

Betty also loved to celebrate the simple things in life. She was an avid crafter, enjoyed a quiet walk after dinner, and believed it was never too early for ice cream.

Betty was preceded in death by her husband Max, her brother Don, and her son Robert. Survivors include her two daughters, Linda Sternberg-Hebron and Barbara Reagan, six grandchildren, and nine great-grandchildren.

A small family memorial will be held to honor Betty this summer.

A small family memorial will be held to honor Betty this summer. 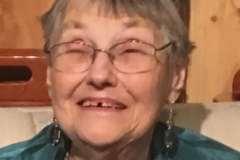 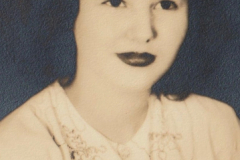