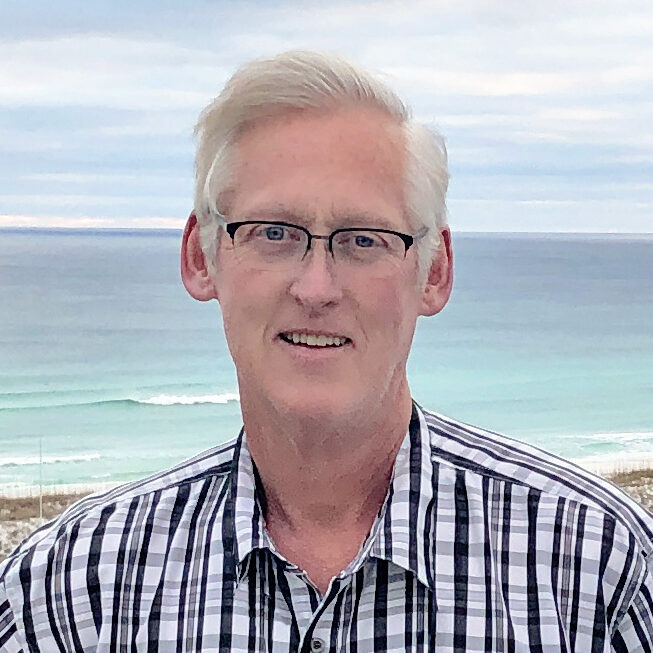 Benjamin L. Hunsaker, 63, a longtime resident of Salem, OR passed away peacefully on August 6, 2022 at home in the arms of his family.

Ben was born February 9, 1959 in Mesa, AZ to Don E. Hunsaker and Fay Nichols, joining three sisters and a brother, he was the youngest of five children. Their family moved from Mesa to Crescent City, CA, Eugene, OR, Richmond, BC, and finally Cheney, WA. Ben met DeAnna L. Lybbert there and after dating for only three months decided he wanted her for life. They began their married life June 21, 1979 and were later joined by four children who were Ben’s pride and joy.

Ben led an adventurous, exciting, and full life. He spent his time in countless occupations from silver/gold refining, sawmill custom cutting, uranium driller, water well driller and pump installer, and owning and running a Mexican restaurant with his brother, Jon before deciding there had to be a better way to make a living. He went back to school, earning his doctorate degree in dentistry June 1990. He chose Salem as his home where he practiced at Hunsaker Dental for thirty years. He enjoyed working alongside his wife and three of his children.

He loved nature and activities in it, including camping, hunting, fishing, sand railing, boating and many others. His biggest joy was going to the beach and fishing on his dory boat with his boys and grandkids in the ocean. One of his favorite traditions was going each year with his family to the Reno Air Races. Ben had the ability to build and repair anything he set his mind to and spent his time after work and weekends doing projects outside and coming up with ideas to entertain his family. He liked to make what he needed instead of buying it and used his shop for a variety of projects, working on rebuilding his dory, fixing any of his vehicles, working on old trucks, and building a canon. His two years of retirement were spent with love, traveling with DeAnna and building her dream art studio. He was a good storyteller making each one funny to listen to. He loved “Old Ezra,” passed down from his grandfather, which he re-told to his family on his last evening.

Funeral services will be held Saturday, August 13th at 11:00 am, viewing at 10:00 am at The Church of Jesus Christ of Latter-Day Saints, Salem Stake Center 4550 Lone Oak Rd SE Salem, Oregon. Ben’s funeral arrangements have been entrusted to Johnson Family Funeral Home.