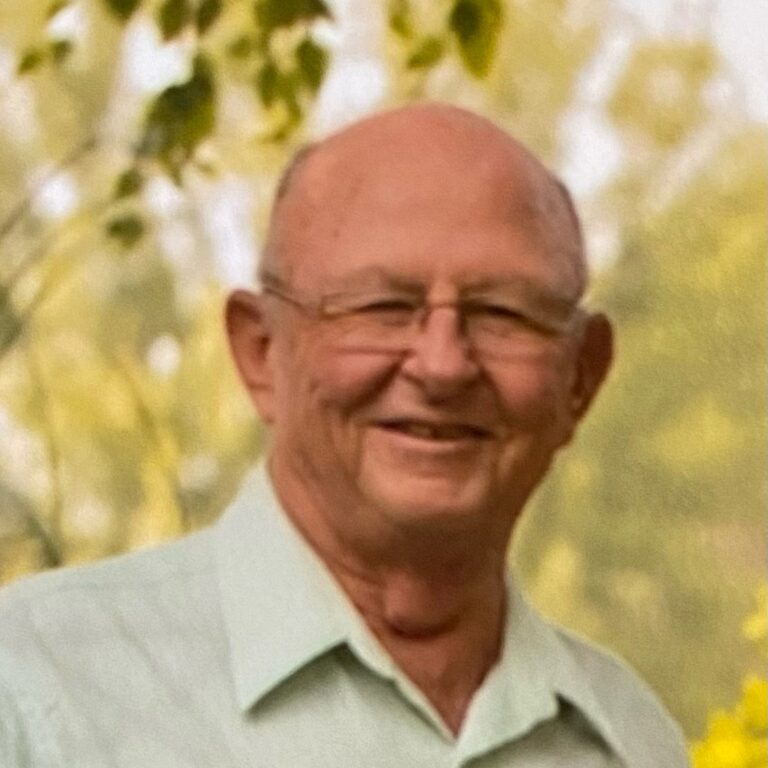 Allan was born in McGregor, Minnesota on December 3, 1934. The second born of six children. He moved to Salem, Oregon with his family from a farm in North Dakota when he was in the 7th grade. He graduated in 1953 from Salem High School. He joined the army and served in the 11th Airborne in Fort Campbell, Kentucky until 1956.

He married the love of his life, Dolores Smith on August 31, 1957. He attended Oregon State University for one year and transferred to Oregon College of Education receiving his Bachelor’s Degree in Education. He later received his Master’s Degree in Library Science and an Education Administration degree from University of Oregon.

The family moved to Sherman County where he taught history and coached Freshman football at Moro High School for four years. In 1966 he received a grant to go to University of Hawaii for Asian Studies. The family (Dolores and 3 children) moved to Honolulu for one year. After completing his studies they moved to Redmond, Oregon where he taught High School history and social studies and was a wrestling coach. After teaching he became the High School Librarian, the Vice Principal and Principal of Redmond High.

In 1986 he moved to Salem and worked as an Area Director for the Salem-Keizer school district until his retirement. Retirement was a busy and fun adventure. Traveling in their RV was a special joy, seeing new places and meeting great friends from all over the world.

Allan loved his family and life with such passion.  He fought cancer for over 14 years and was an inspiration to all who knew him, including the many doctors who were a part of his life.

A Celebration of Life will be held at a future date. Check back for further details.

Celebration of Life - POSTPONED - check back for updated information