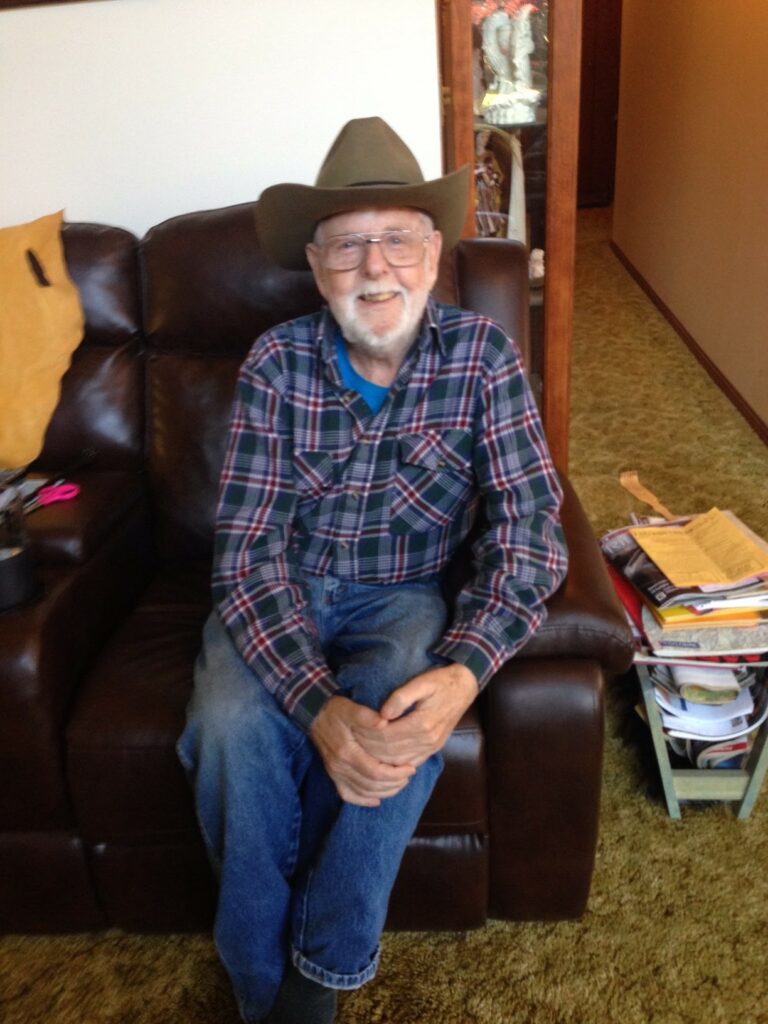 Robert"Bob" Allen Stout, 87, passed away peacefully in his home on April 10, 2022 after a long struggle with dementia. He had a lifelong love of hunting, fishing, and guns. He was one of the founding members of the Four Corner's Rod and Gun Club and Willamette Long Rifles Muzzleloader Club, where he was known as Pony Bob. Near hunting season, he volunteered with the club's service that helped the public sight in their rifles. He loved to share his knowledge and his passion for guns, especially muzzleloading and shooting. He was a legendary competitor and was considered one of the best of the Pacific Northwest.

Bob was born on July 6, 1934 on a peach farm in Palisades Colorado to Walter and Valeria "Billie" Stout. He moved to Oregon as a young boy with his mother and his brothers Bill, Jim, and Danny. The family eventually settled in Lakeside. At age 12 he received his first gun, a 22 caliber rifle, from his Aunt Lucille. He graduated from North Bend High School and later married Darlene Schonhar. The couple moved to Salem and shared four children -- Tim Stout, Tami Stout, Teri (Lee) Garsjo, and Traci Stout. He divorced and later met and married Darlene Papen, with whom he shared two children -- Jennifer Stout and Emily (Alex) Webb. An electrician by trade, he loved working with his hands. He built two houses, one for each of his families. He also enjoyed many other woodworking and gun building projects.

Bob was preceded in death by his parents, aunts and uncles, brothers, second wife, and daughter Traci. He was universally characterized as a patient man with a gentle soul. Even when dementia limited his life to an easy chair, he routinely expressed gratitude for the help of others and he recalled his favorite hunting stories throughout his illness.